I'm back home now so thought it would be nice to share a few of my L.A favourites...
It actually made me smile when I realised that where ever you go in the world you often end up somewhere that reminds you of being at home, so 10 hrs away I found my own mini east end in the shape of Abbot Kinney Boulevard right by Venice beach where I enjoyed the best people watching I have ever experienced...as well as witnessing a two headed turtle.

I could have spent hours in Tortoise General Store..actually I think I may have done just that...I bought my self a lovely new casio watch and various other bits and bobs, It was pretty difficult to leave empty handed! you can visit the shop online here 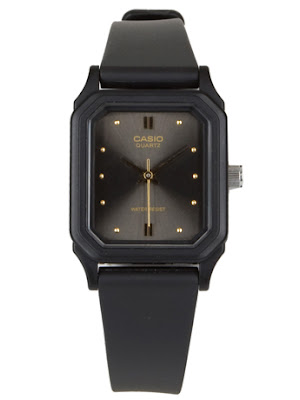 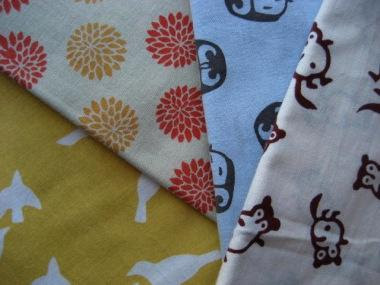 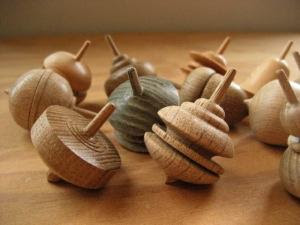 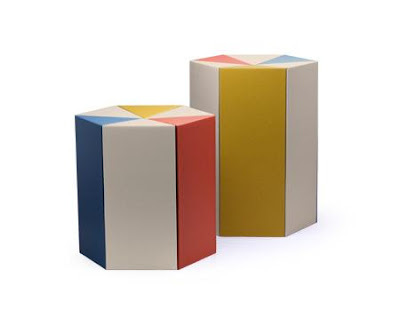 Other bits and bobs... 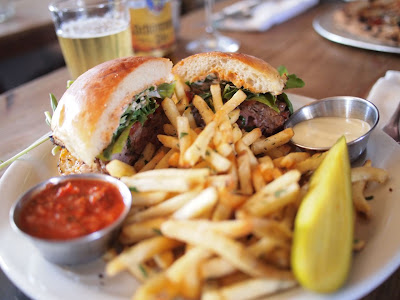 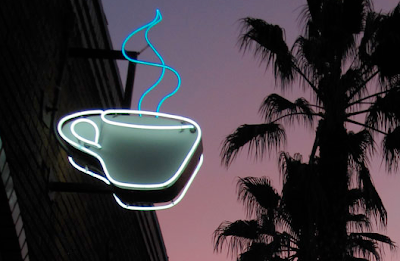 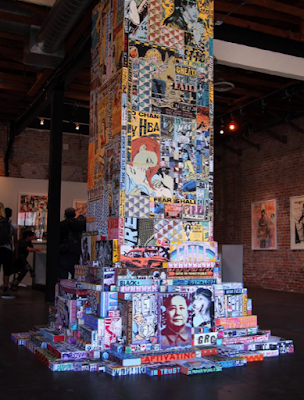 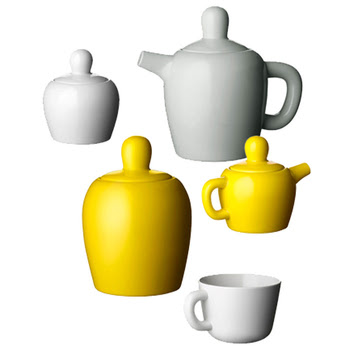 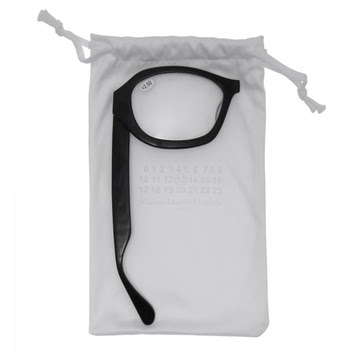 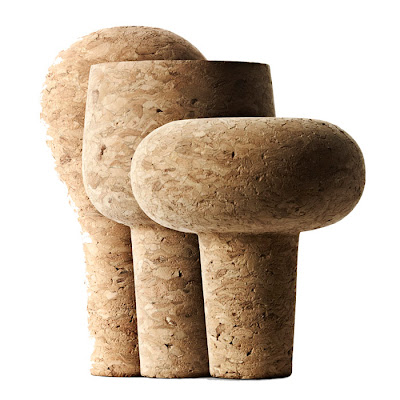 More to come about the Big Idea show at Scion later!..as well as a few more L.A favourites...
Posted by Emily Forgot at 19:01 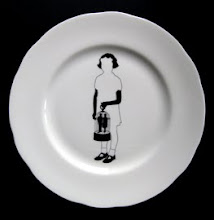 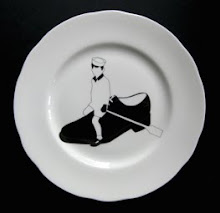 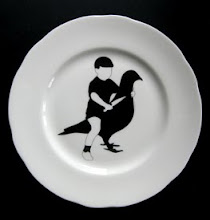 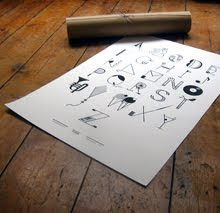 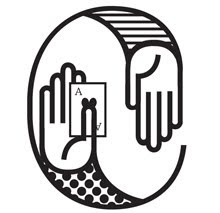 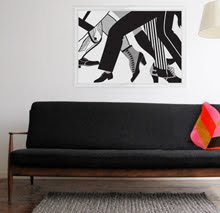 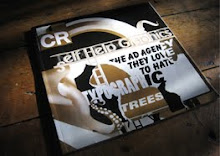 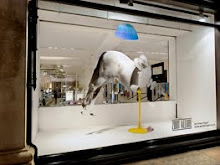 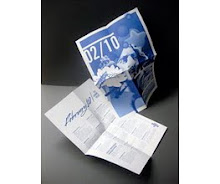 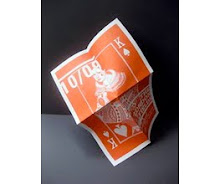